Syncaxis offers Q-Axis a comprehensive gauging axis along with conveyor and lift mechanism. With High quality standard and online gauging Q-Axis offers solution which reduces the component handling time drastically and most does the gauging with metrology standard on the fly. Syncaxis offers both Retroth and Own make conveyors to suit various industries and high production. 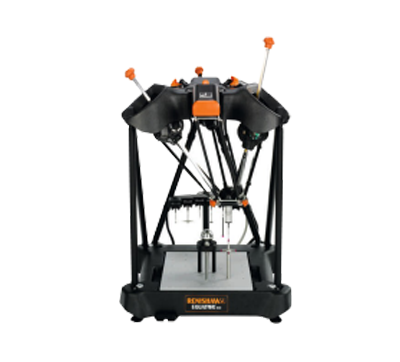 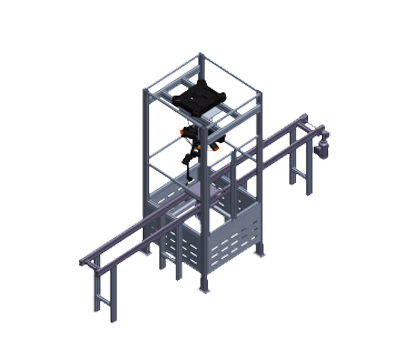 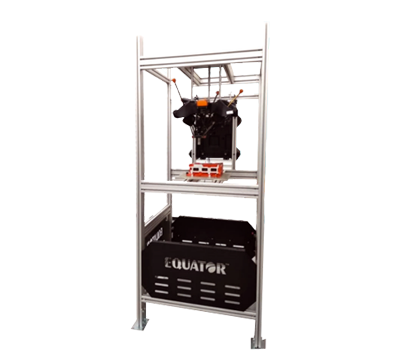 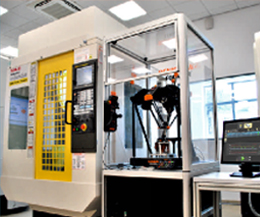 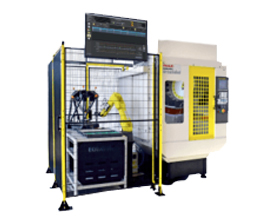 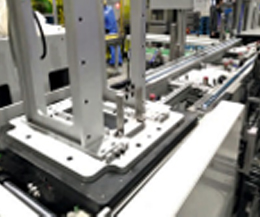 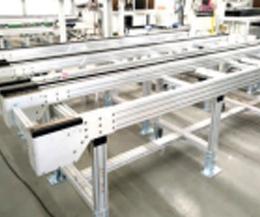 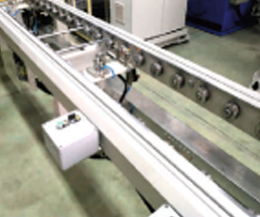 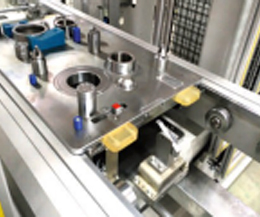 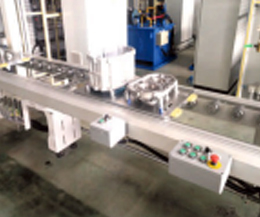 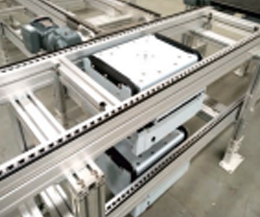 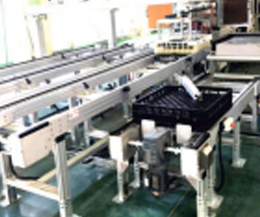 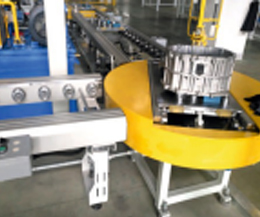 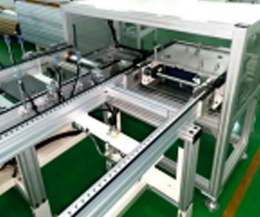 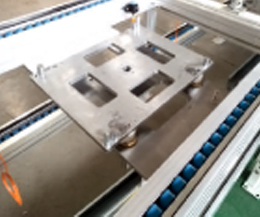 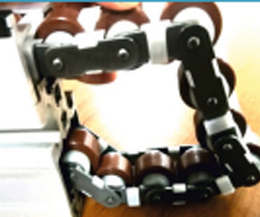 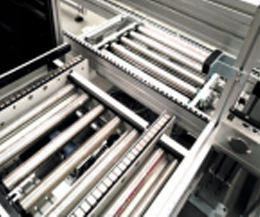 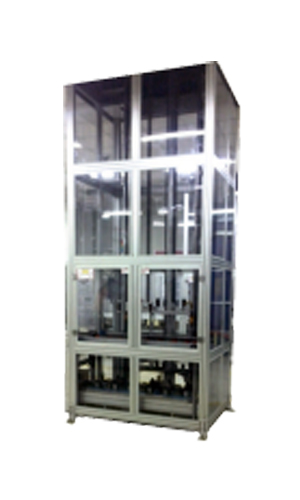 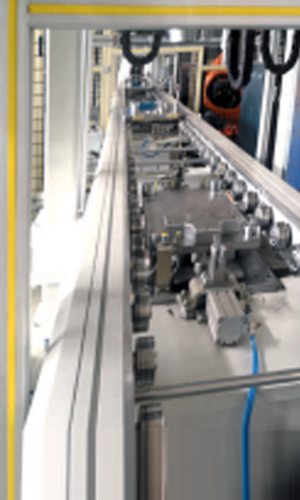 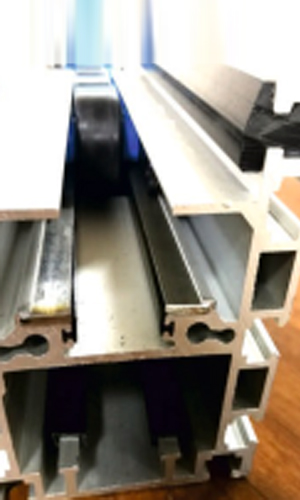 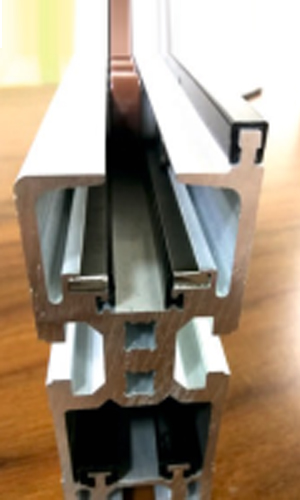